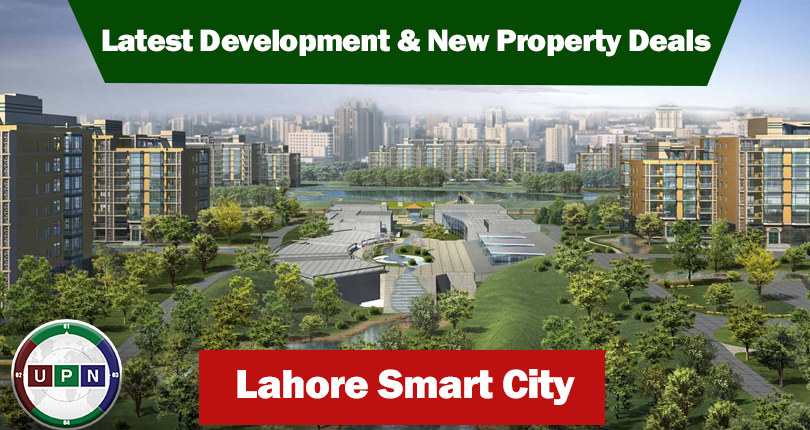 Lahore Smart City is a mega-development under process at the ideal location of Lahore. It’s a new society with new, exciting, or life-changing investment opportunities. Lahore Smart City is launch 8 – 9 months and got its NOC approval in record time. The development work of this society was started so far. It’s a top-class housing project where many investors have investors while many are ready to invest in new property deals.

Those who had made bookings at the initial stages, as well as those planning to, desire to know the complete details of the latest development. At the same time, we have received many queries regarding the upcoming property deals in Lahore Smart City. So, in this latest blog, we will surely update you with the information you are looking for! Let’s begin:

A maximum quantity of machinery is working at the site of Lahore Smart City, performing the development tasks perfectly.

Additionally, several new deals will be available soon in Lahore Smart City, such as 5 Marla and 10 Marla ready to move houses.

Once anyone of these deals launch, we UPN will surely update you to make on-time bookings

The wait is over and the time has come! Lahore Smart City Balloting Announced. It’s the most...

Invest in the First Digital City of Lahore – Life-Changing Opportunity!

Want to invest in the best housing society? Then choose Lahore Smart City, which is the first...