Islamabad: The construction of second advanced airport will begin in March in Gwadar. Federal Government has awarded the contract to Chinese Company for the construction of the largest International Airport of the country.

According to sources, the services of a Chinese construction company have been taken for the construction of the airport. The Gwadar International airport has been projected to be constructed with an amount of Rs 30 billion. Federal Government had confirmed that the grant agreement to construct the second biggest airport in the country has been finalized with China.

The design and PC-1 of the project have also been prepared. The construction of the airport will begin next month in Gwadar.

Last week it was announced that the groundwork for construction of Gwadar International Airport measuring 4,300 acres and estimate 30 billion has been completed, and both the Chinese & Pakistani authorities are currently involved to sort out modalities to start the development work of Airport in April.

According to latest updates, The Joint Coordination Committee (JCC) including the Chinese & Pakistani officials looks forward to starting the construction work on the Gwadar Airport in March as the plan is reviewed and approved by the proficient authorities. In January 2018, the relevant authorities have already completed the work on soil testing on the land through 300 boreholes made on different sites.

The projects in Gwadar are accompanied under a Framework agreement with NDRC and an MoU with MOFCOM and the Exim Bank. But unlike the other projects of CPEC, the New Gwadar International Airport is not supported by a loan from China but it will be financed through a Chinese Grant.

It indicates that the grant agreement was signed in May 2017 and the name of the airport would be New Gwadar International Airport (NGIA) that would be accomplished of handling a combination of Boeing B-737, ATR 72, and Boeing B-747. The employing company would be the Civil Aviation Authority (CAA).

According to an agreement, it is planned to make this airport, the biggest airport in Pakistan. IF we make a comparison of this new airport with other airports like Islamabad International Airport (3,600 acres), Karachi Airport (3,700 acres), Lahore Airport (2,800 acres), and the Gwadar Airport will be built on 4,300 acres.

Adding more, the government of Balochistan has already included the New Gwadar International Airport in the Master Plan of Gwadar that also includes multi-billion plans to change this area into a hub of commercial activities.

The construction of the biggest airport in Gwadar will lead this port beyond all the boundaries of success. As soon as there is progress in the development of NGIA, the value of the property will also increase. It’s an appreciated step taken by the Federal Government to construct this new airport at the fastest speed. This initiative will impact positively on the real estate market and more investors will attract to invest in Gwadar.

Gwadar Golf City is one of the most-attractive housing societies in Gwadar. It is state of the art,...

CPEC and the deep seaport in Gwadar are the two main attractions that attract to make the...

Green Palms Gwadar has finally announced the new balloting date of plots on 23rd March 2020. The... 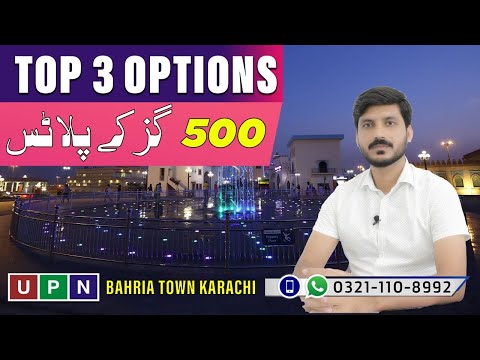 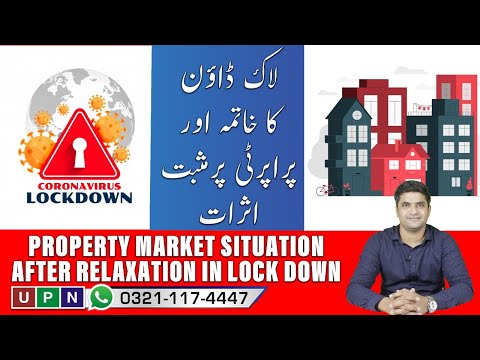 Property Market Situation After Relaxation In Lock Down | Pakistan,s Real Estate In 2020 | UPN 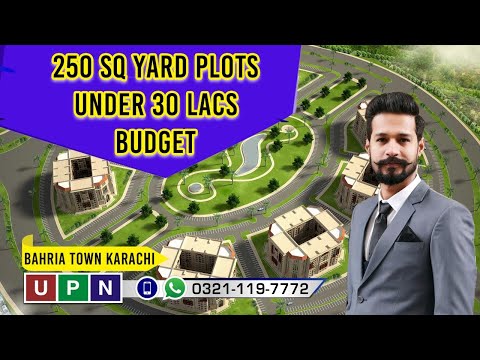 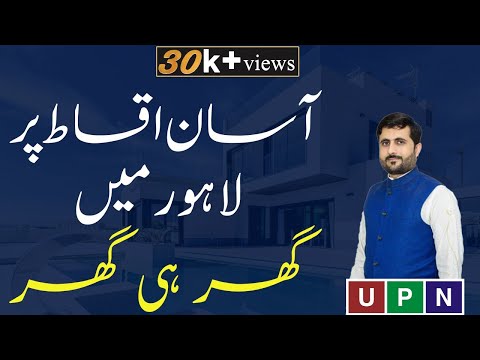